“There’s something about crisis situations that allows you to shed what’s not important and prioritize what you love.”

I experienced my first arthritis symptoms at the age of 4; a pain in my right wrist that my parents thought came from helping my dad paint the living room walls. At first, the pain flitted about, mostly appearing in one wrist or one ankle, but I finally received a diagnosis at age 9 in 1971.

Now, you might think a diagnosis would lead to effective treatment, but I grew up in Denmark during what I not-so-fondly call the Dark Ages of Rheumatology. At the time, the only treatments for autoimmune arthritis were steroids and gold injections, and neither did much for me. The inflammation was free to eat away at my body, which it did with enthusiasm. I spent years in hospitals while doctors tried to halt the progression of my disease with exercise and joint aspiration — a process in which they drain built-up fluid from your joints in hope of easing the pain. But nothing worked. My joints changed and fused. By the time I was 14, I was bedbound with immobile hips. The doctors recommended hip replacements, but at that time the hardware was made in England and I needed a custom pair because of my small stature.

I waited in a hospital bed for two years before my hips were ready. But once they were, everything moved quickly and within six months, I was the proud owner of two titanium hips and a power wheelchair. I was able to return home, join my friends in high school, and try to resume some normalcy. (Oh, and for those who are wondering, the hips are still working well.)

As blithe and breezy as this description of my early experience with rheumatoid arthritis may seem, it was anything but. Before my diagnosis, I was fearless and always moving fast. But living with autoimmune arthritis transformed me into someone who was deeply anxious and quite literally immobilized. That time in my life still haunts me, but it also motivates me to live as much and as fully as possible.

Losing My Job and Reprioritizing My Life

I was lucky: My parents were committed to giving me as “normal” a life as possible and had the resources to do so. I went to university, first in Denmark and then in Canada after we moved there in the early 1980s. I eventually emerged with a master’s degree in social work that enabled me to work in the field of human rights policy. Specifically, trying to make government a more accessible place for people with disabilities. It was an exciting time and I thoroughly enjoyed creating a more diverse work environment. That adventure lasted until the mid-1990s when Mike Harris of the Progressive Conservative party was elected in Ontario. Under Harris’ leadership, the Employment Equity Act was repealed, despite the mandate doing wonders for minority employment rates. Suddenly I lost my position, along with many others with disabilities who had finally found jobs. Though that wound struck deep and never fully healed, it motivated me to continue advocating for disability and accessibility.

Again, another worst-case and best-case situation.

Losing my job also allowed me the opportunity to help out when my dad developed dementia; I was able to help support him and my mother in the years before he died. Every step of that was difficult. But there’s something about crisis situations that allows you to shed what’s not important and prioritize what you love. In this case, I was able to prioritize my family.

Waiting for My Last Chance

During the years of my father’s illness, my rheumatoid arthritis was fairly quiet. But after he died, and the stress of those years eased, it came back in full force, worse than anything I had experienced in decades. In 2004, my rheumatologist recommended what was, at the time, a fairly new treatment called biologics. These medications can help reduce RA inflammation and pain by interrupting immune system signals involved in the inflammatory process. Unfortunately, they came with a big price tag and I needed to apply for government funding to help cover the cost (in Ontario, that’s known as the Trillium Drug Program). But government paperwork moves at a glacial pace, and while I waited, the inflammation grew and ate away at me. It was indescribable agony, both physically and emotionally, as I lost ability, energy, and muscle mass on a daily basis. By Christmas of that year, the only way I could keep going was by setting an end date; I told myself that if a solution hadn’t been found in six months, it would be okay to kill myself.

It’s not that I didn’t want to live; I just didn’t want to live with the pain anymore.  In retrospect, I should have told my doctors so they could help me find proper mental health care or even speed up the funding process. But the daily struggle of survival and feelings of hopelessness was so overwhelming that it didn’t occur to me that there was help available.

Thankfully, the approval for funding arrived shortly after New Year’s, and on January 7, 2005 at 3:35 p.m., I got my first injection of a biologic (Enbrel) in my doctor’s office. I went home to take a nap and when I woke up a few hours later, I felt different somehow; a little better and a little lighter. That’s not to say every biologic works as quickly, or even that this biologic will work quickly on everyone. Sometimes biologics may take as many as three months to take full effect.

That government funding saved my life then, and continues to do so now. Of course, I was not magically healed overnight. Practically speaking, I was in remission. The inflammation had been suppressed, and I began to rebuild energy and strength. But it wasn’t until three years later that my blood work showed no inflammation in my body. Biologics were my miracle, but to this day, things still aren’t perfect. The joint damage and disability that was created when I was a child can’t be reversed. As a result, I still have high levels of chronic fatigue and pain, but as long as I take my meds, the inflammation is suppressed. That makes for a much better life.

Remission is truly best-case scenario for anyone with RA. Yet somehow, things got even better. I knew I’d been given a second chance, and wanted to use that to fulfil my dream of becoming a writer. I started my blog The Seated View, and a few years later I was hired to write for a major U.S.-based health website called HealthCentral. From there, I went on to write a book, Your Life with Rheumatoid Arthritis: Tools for Managing Treatment, Side Effects and Pain, and become a chronic illness and disability advocate in Canada and the United States. To top it off, I met the love of my life, David.

We understand how difficult it can be to cope during uncertain times, especially when you are living with chronic illness. It is important to talk to someone who can help. Here are mental health resources for your reference: 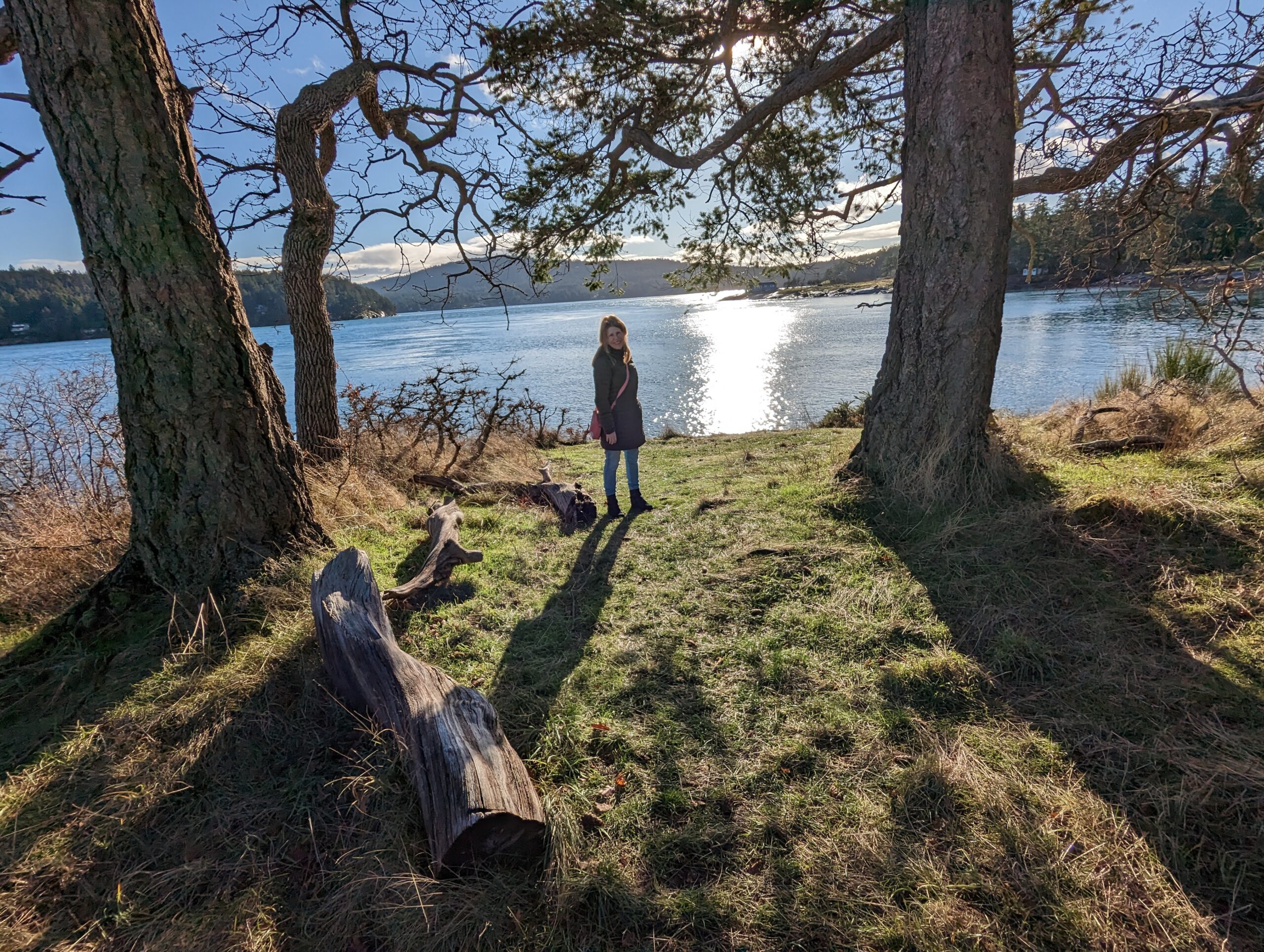