How Long Do Rheumatoid Arthritis Patients Wait to Start a Biologic? It Depends Where They Live

RA patients were apt to receive a biologic drug sooner if they lived in an urban area closer to a prescriber.

There are many reasons why someone with rheumatoid arthritis (RA) might delay starting to take a biologic drug, even when a conventional DMARD like methotrexate isn’t doing enough to control disease activity. Biologics are taken via injection or infusion, which might seem scarier than swallowing a pill. There are different side effects to consider. And, of course, biologics are expensive.

While one or more of these issues might very well deter certain patients, a new study took the price issue out the equation and found that there’s another important factor: your location, especially relative to your provider.

The research, published in the journal JAMA Network Open, focused on 17,672 older RA patients who live in Ontario, Canada, where everyone has the same health insurance coverage.

“Prescriber decisions to switch to biologic DMARDs are often influenced by non-medical reasons associated with a patient’s insurance coverage… The objectives of this study were to describe access to the first biologic DMARD prescribed in a population of patients with RA and identical comprehensive health insurance coverage,” the authors explained.

Everyone in the study was 67 or older, and everyone had already been prescribed a conventional DMARD. At some point during the study duration (2002-2015), however, 719 patients were given their first prescription for a biologic drug. There was great variation in terms of how long it took for them to go from starting a conventional DMARD to getting a script for a biologic.

According to the findings, RA patients were apt to receive a biologic drug sooner if they lived in an urban area closer to a prescriber (primary care doctor or rheumatologist).

“Patients with a longer distance to the nearest rheumatologist… were less likely to receive a biologic,” the authors wrote. Physicians in more rural areas were negatively associated with prescribing biologic DMARDs.

People living in areas with lower socioeconomic status and in rural areas with less access to rheumatologists, as well as patients who were immigrants, were less likely to receive biologic prescriptions, the study authors wrote, “suggesting a sociodemographic gradient of care for patients with more disadvantage.”

For people who live with chronic illness, having a community that cares and advocates for your needs can be helpful. Join CreakyJoints Canada. 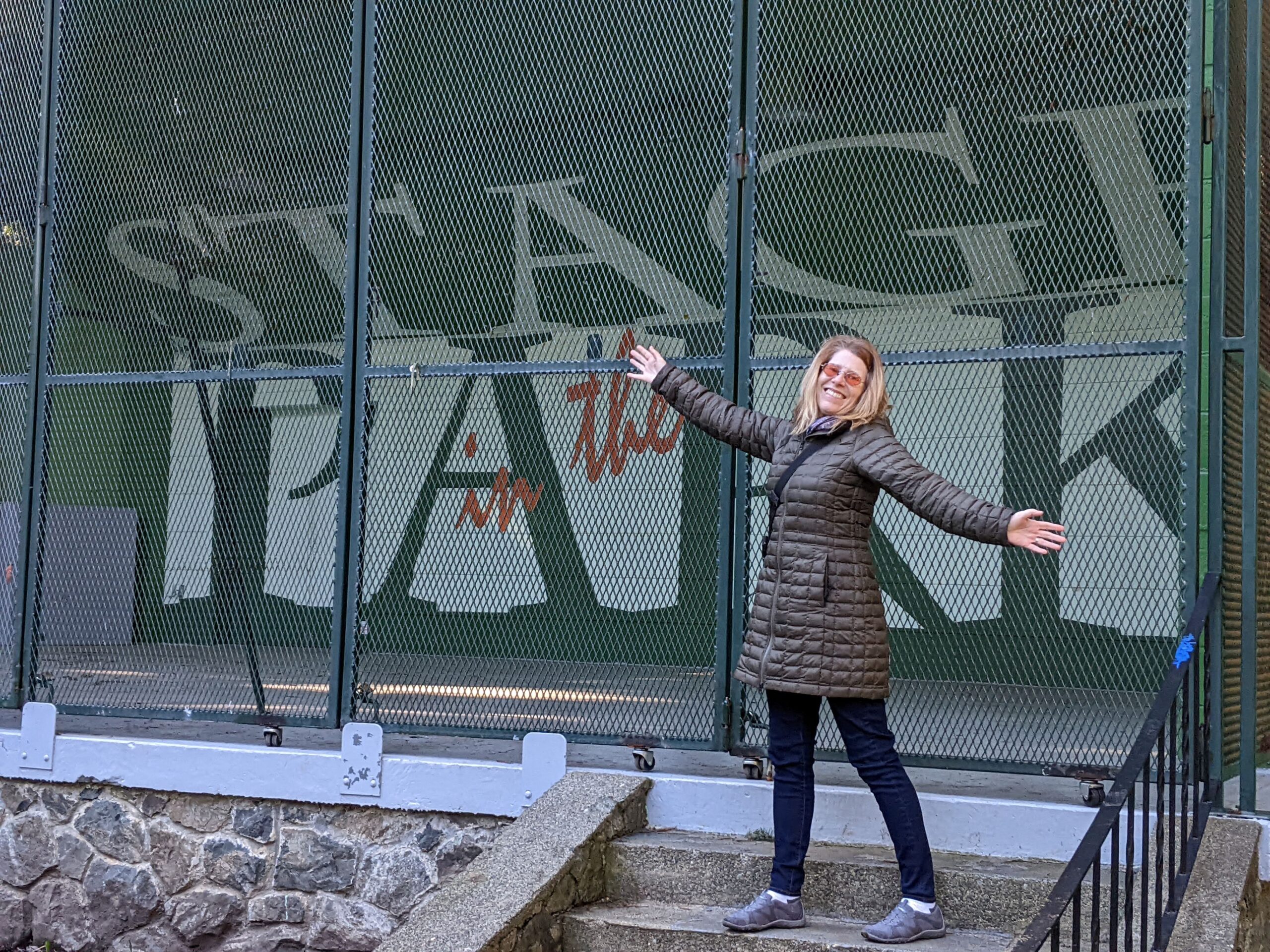 Facing the World with Rheumatoid Arthritis: When the Masks Come Off

Dismantling Your Inner Ableism to Live Better with Rheumatoid Arthritis